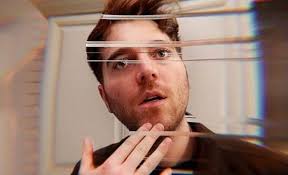 Shane Lee Yaw (born July 19, 1988), known professionally as Shane Dawson, is an American YouTuber, writer, comedian, actor, director, musician, and media personality. He was one of the first people to rise to fame on the video-sharing website YouTube and has since maintained an online presence.

In 2008, when Dawson was nineteen years old, he signed up for YouTube and began making videos. He rose to fame on the site, garnering over half a billion views by 2010.\Most of his early work consisted of sketch comedy videos, where Dawson would play original characters, impersonate celebrities and make light of pop culture. During this time, Dawson also had a short-lived music career, releasing 6 original songs such as “Superluv!” and numerous parodies of popular music videos. In 2013—inspired by Howard Stern—Dawson launched his podcast, Shane and Friends, which ran for four years and produced 140 episodes. The following year, Dawson released his first and only feature film, Not Cool, and appeared on an accompanying 10-episode docu-series The Chair.

In 2015, Dawson began his conspiracy show on YouTube, a video series where he discusses a variety of conspiracy theories. They have become some of his most-viewed videos, including his 2019 web series Conspiracy Series with Shane Dawson, which is two parts in length that total over two hours. In late 2017, Dawson released his first docu-series on YouTube, in which he reconciled with his abusive father. His most-viewed docu-series are about Jake Paul, Jeffree Star, and TanaCon. 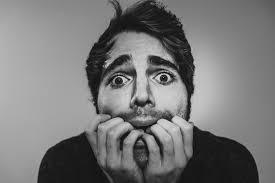 As of 2018, Dawson has released two New York Times best-selling books, I Hate Myselfie and It Gets Worse, and his three YouTube channels have accumulated over 5 billion views. Since 2017, he maintains one active channel, Shane, which is one of the 100 most-subscribed YouTube channels with 21 million subscribers and over 4 billion views.