Evan Fong (born 31 May 1992), is a Canadian internet personality and video game commentator. He is best known under his online pseudonym VanossGaming (often shortened to Vanoss), where he posts montage-style videos on YouTube of him and other creators playing various video games. Aside from this, he produces music under the name Rynx and served as a creative director for the video game Dead Realm, and as a voice actor for the YouTube Premium series Paranormal Action Squad. 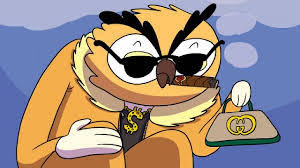 Born and raised in Toronto, Canada, Fong graduated from Richmond Hill High School and studied economics in college. He began posting content on YouTube in 2011 and eventually dropped out to focus on the venture full time. During this time, he met several other creators that would eventually become frequently featured in his videos. His channel achieved massive popularity soon after, and by 2015 had surpassed 10 million subscribers. The same year, he appeared at PAX East and signed a contract with Jetpak. His logo, an owl in the shape of the letter “V”, modeled after his character in Grand Theft Auto V, is one of his most recognizable symbols. 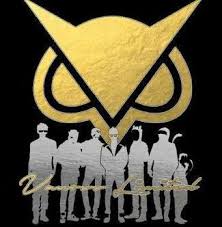 Fong’s content has earned him two award nominations, including a Shorty Award for Tech and Innovation, under the category of Gaming. He has been recognized as a central figure in the subculture of video game commentary, with publications attributing his massive popularity to his sense of authenticity. As of November 2018, Fong’s channel has over 10 billion views and 24.3 million subscribers, making it the 43rd most subscribed channel on YouTube.